Zomato is a global restaurant search and discovery service founded in 2008 by Deepinder Goyal and Pankaj Chaddah. It currently operates in 22 countries, including India, Australia and North America. It features restaurant information such as scanned menus and photos sourced by local street teams, as well as user reviews and rating.

CSSG is support group .  CSSG is a registered charity set up to aid the underprivileged in India thru the Creative Sectors .

Zomato presents, for the first time in India, Masterclasses by Michelin Star Chefs.

The First to start the session was Anita Lo  , the author of Cooking with out Borders as well as Owner and Executive Chef of ANNISA .To Anita Lo, all cooking is fusion cooking. Whether it’s her slow-poached salmon, smoked paprika, spaetzle, and savoy cabbage from annisa, or the smoked chanterelles with sweet corn flan that trumped Mario Batali on Iron Chef America, Anita Lo’s food can always be distinguished by its strong multicultural influence. Inspired by the flavors and textures she’s tasted throughout the world, Lo creates food that breaks down preconceived notions of what American food is and should be. InCooking Without Borders, she offers more than 100 recipes celebrating the best flavors from around the globe, including chapters on appetizers, soups, salads, main courses, and desserts. These recipes show home cooks everywhere how easy it is to think globally and prepare creative and delicious food. Now that we have greater access than ever before to ingredients from all corners of the world, there’s no better time to enjoy these flavors at every meal, presented by one of our country’s most innovative chefs.

According to Anita Lo “Cuisine is somewhat like language. It’s constantly mutating, we’re constantly bringing in new influences and the world is becoming smaller. I think a lot of people really thought fusion was a bad thing, but I think all cuisine is fusion. You can’t really study any one cuisine, it has been influenced by its neighbors or the people who have occupied those territories ” 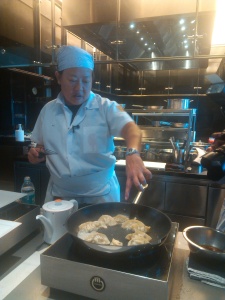 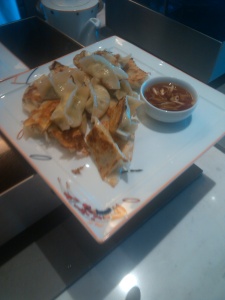 Our next session was taken by beautiful slovakian Ana Ros co – owner and Head Chef of ” Hisa Franko ” . Ana Ros is working in the family restaurant in Kobarid, a small town in Slovenia, very close to the Italian border. The restaurant was created by the parents of her husband Valter who is in charge of wines and service, but later Ana and Valter took it over, with a completely new approach. Kobarid is located in a wonderful picturesque countryside, surrounded by mountains. The mountains offer great local products and a view of the Adriatic sea. This view is also a good reason for Ana, who doesn’t live at the seaside, to include also fish into her menu. The view of the sea is often connected with the longing for the wide world and that’s the case also with Ana. Beside cooking her second greatest pleasure is travel and she is a world traveller. She often escapes to exotic countries to relax and to find new inspiration for her dishes which are deeply rooted into her

territory but at the same time spiced up with her travels. Her dishes are full of intense flavours, lovely colours and unusual combinations.  she would make miracles out of each ingredient and enchant people with the flavours . Earth-inspired, her cuisine Is flowery, herbal, feminine whilst as delicate as precise. Ana is the only woman to have joined the Cook it Raw group of chefs 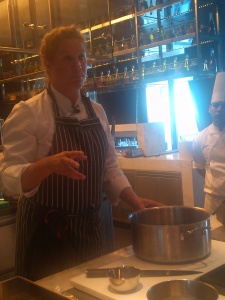 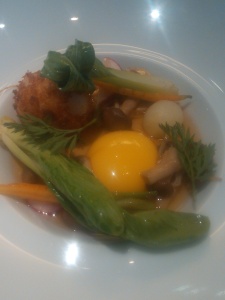 Final session was of Lauren Eldridge , Pastry Chef , Marque . Lauren Eldridge, pastry chef at Mark Best’s Marque, has been announced as the Josephine Pignolet Young Chef of the Year for 2015 .Eldridge has worked for Best for the past three years, and he credits her determination and focus for her achievements. She is fast establishing herself in the industry, with a trip to India imminent to cook at a summit that serves to celebrate some of the best females in the business.

Winners of the Josephine Pignolet Young Chef of the Year award are chosen by a panel of judges consisting of some of the top industry names and Damien Pignolet, cooking legend and husband of the now deceased Josephine, who’s spirit the awards seek to celebrate 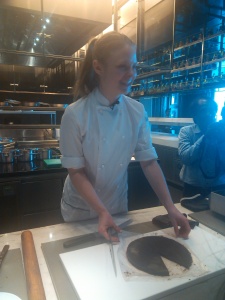 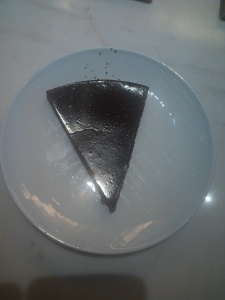