In last Few Months , we tried to learn about history of Food served on Dastarkhan by Royal Khansamas … There are many more dishes in Mughlai or Awadhi  , But then India is big country and food changes every 50 km in India … So   need to go our next stops . As Music has its own gharana’s  , Food also has its  Gharana … Next Few days we are going get  relish  and know all about Banarasi food .

“Benaras is older than history, older than tradition, older even than legend and looks twice as old as all of them put together.”
~ Mark Twain

Banaras or Varanasi … is a place where Hindus find their moksh  , music is soul , Banarasi sarees are said to be purest and every Hindu Girl would adorn herself with Banarasi saree for the wedding – Red coloured Banaris saree  … With that Banaras has its own flavor of Food …

So Today we are picking one of most simplest , It is seen in Kashmir too , But this has different flavor … Dum allo … Poor man’s diet of POTATO , another Rich form of POTATO , BANARASI DUM ALLO … 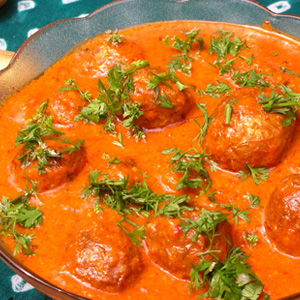 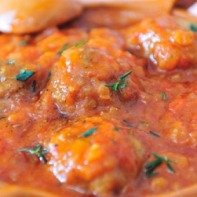 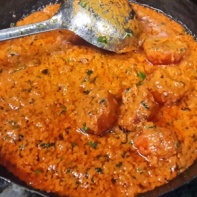 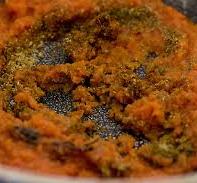 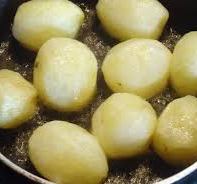 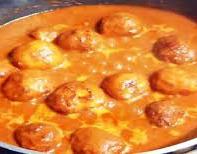 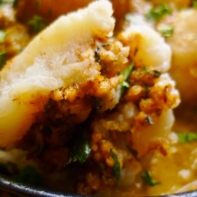